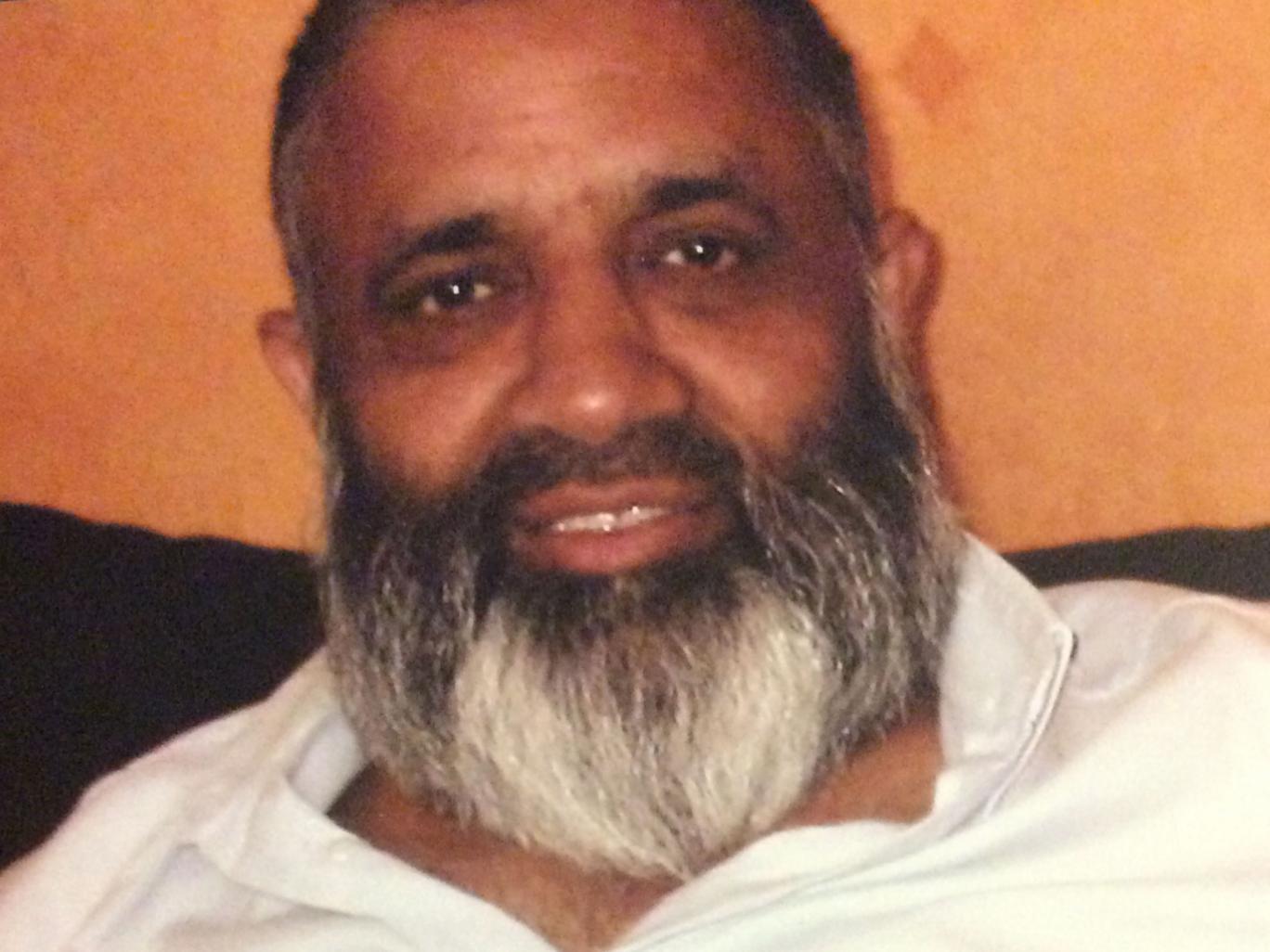 This is a dire situation that Amnesty International (and many others) are publicising at the moment. What right have the Pakistani government to define ultimate truth? Especially ‘truths’ based on some very questionable literature (i.e. Quran and Hadith)

MAN SENTENCED TO DEATH UNDER BLASPHEMY LAW
Mohammad Asghar, a British man suffering from mental illness, has been sentenced to death under Pakistan’s blasphemy laws. Masud Ahmad, another British man charged with blasphemy, has been granted bail but is still at risk of attack from extremists.

In November 2012 Masud Ahmad, aged 72, a member of the Ahmaddiya religious community, was imprisoned in City District Jail in Lahore for reciting a passage from the Qu’ran, a prohibited act for Ahmadis under the country’s blasphemy laws. The Ahmaddiya community are legally barred from calling themselves or their beliefs Muslim. Masud Ahmad was granted bail pending an appeal of his death sentence, but his life remains in danger as several individuals have been attacked and some even killed by other individuals or groups following blasphemy charges.