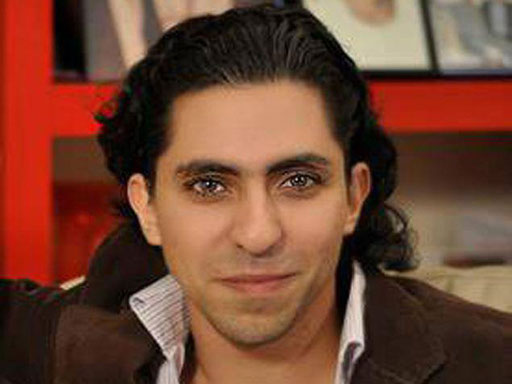 This week the Saudi Arabian ‘justice’ system yet again showed their contempt for human rights, by upholding the May 2014 sentence of 10 tears in prison and 1,000 lashes for Raif Badawi.

Badawi co-founded the Saudi Arabian Liberals website and, in May, was ordered to pay one million Saudi riyals (NZD 300,000) and was given a ten-year travel ban by Jeddah’s Criminal Court. His appeal was upheld by the Court of Appeal in Jeddah.

The court ordered Badawi must receive the lashes in public outside al-Jafali mosque. It said there would be 50 lashes per session, with no less than a week between each session.

The ‘Liberals’ website was created in 2006 and was a platform for Saudi Arabians to discuss liberal ideas and different interpretations of Islam.

The court accused Badawi of “setting up a website that undermines general security” and “ridiculing Islamic religious figures”.